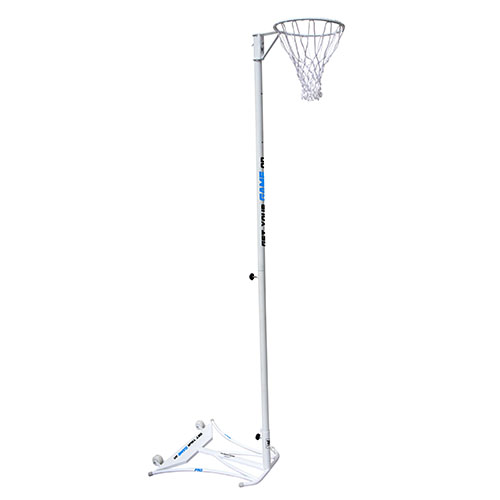 The Sports Factory International (TSFI) based in India has come up as one of the leading manufacturer & exporter of Netball Post compromising of freestanding and fix Netball Post, Netball Rings, Netball Nets and Bibs. We can meet the Netball equipment demand for Schools, Netball Clubs, Sport Centers or home/beach use. Our netball equipment is cost effective and designed with compliance of International standard.Our Netball Post are having last long durability due to high quality